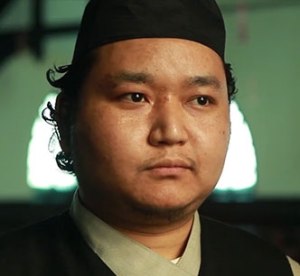 San Rai’s artistic vision is to replicate the dances of his youth from the foothills of the Himalaya mountains. This vision is intertwined with his cultural vision. His family lived in Bhutan during a time of ethnic and political conflict in the late 1980s when his people were not allowed to speak their language, wear their traditional clothes, practice their Hindu religion, or dance their native dances from Nepal. For San, being able to perform Nepali traditional dance means freedom. He dances for his elders, so they will not feel lonely and displaced, and for the younger generations who can lose their cultural traditions so quickly. In this sample, the solo dance from the Chutki tradition is performed to a love song called Maya le Badyo lao resham, and the others are about the irrepressible desire to dance and dance some more. Nepali folk songs are sung in the fields and while people work, and it is impossible to say who sang the song or danced the dance first. The gestures of the dance include the traditional “Namaste” greeting that means, “I bow to the God within you.” 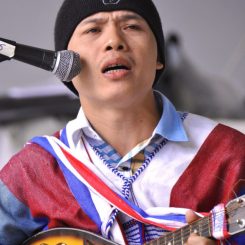 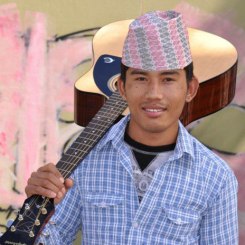 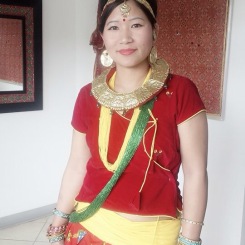 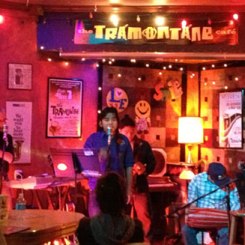 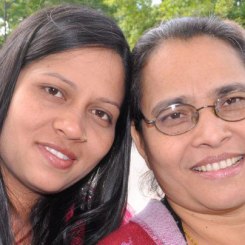 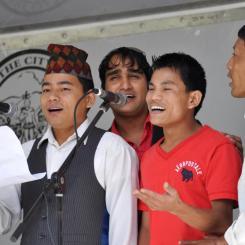 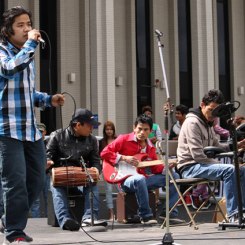 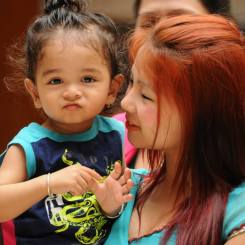 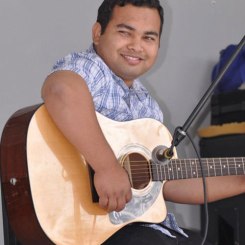 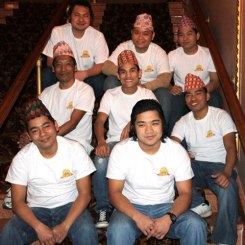 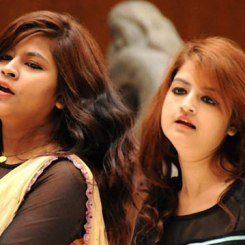